Trailer for a potential project. 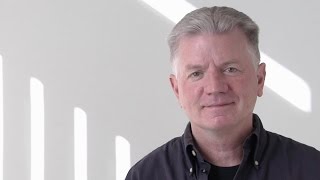